A Message to You, Rudi (Central Otago Pinot Celebration Day 2… and a chunk of Day 3 as well) 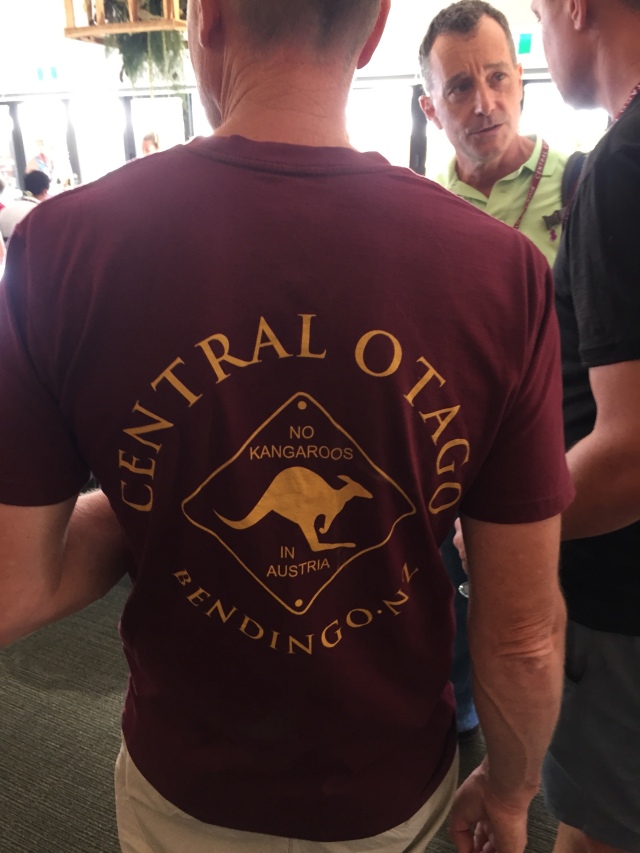 Our day concluded with winemaker dinners, at different restaurants all around Queenstown and, once again, I lucked in. I got Rudi Bauer, mind behind Quartz Reef wines, as my host.

As we were walking away from the hotel, he caught up beside me and said, “Paul, you know everything, right? I have a question for you.”

I couldn’t help laughing because the evening before I had told one of my colleagues, who does not seem to have a sense of humour (why does our wine industry attract people with no sense of irony) that I was really pleased to have found somebody who knows more about wine than me.

Look, I was just making this up – I know nothing, really – but I was teasing this person and having a bit of fun. A joke – ok???

So Rudi’s question really came at the right time (thanks, mate.) And, yes, I did know the answer (and it was not strictly about wine, though it was about our industry.)

Rudi is an amazing guy. I have not seen him in years, and here he was wearing a loud Hawaiian shirt. We were off to Blue Kanu, a Pasifica themed restaurant, where we all had to wear flowers (I put mine behind my ear) and there was a traditional Maori greeting and lots of silly speeches.

I got up and gave my Mihi for the very first time in public. This was daunting – I have only done five Te Reo lessons, so still early days yet. But as I told fellow MW Madeleine Strenwerth, a glass or two of wine would set me right, and it did. I am conscious that I was a guest of the Pinot Celebration, and there were a lot of media guests, whereas there were everyday wine lovers there who had paid a lot of money to attend. So I was only able to give my thanks to a very select few, but truly, I would like to pass on heartfelt thanks to all 34 wineries who paid for my attendance at this year’s Central Otago Pinot Celebration.

At the end of the night, our hostess sang Pokarekare Ana and I should have got up and helped. She only did verse 1 and did it two times, so not too hard.

But Rudi, Chris from Gibbston and I retired to an awesome sushi bar/restaurant called Kappa, which was a cool, little piece of Japan in downtown Queenstown. I spent far too long there than I should have (but now we are talking about Day 3…) and met an impressive young somm called Candice Chow, who had just finished service at the Josh Emmett place, Rata. So glad that I hung around with the owner of Kappa – got two new friends out of this experience. 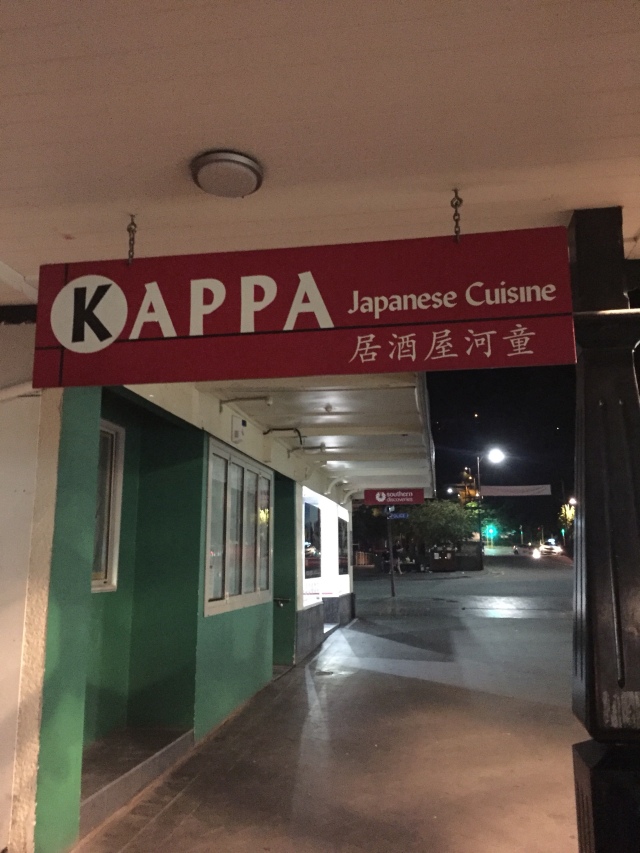 I highly recommend Kappa if you are ever in Queenstown. The winelist is small, but nicely proportioned – the owner kept saying to me that he was not sure about it, but we went through it (thoroughly) and, for the style of cuisine and considering the context of neighbouring eateries, this is a very solid list.

Most importantly the food at Kappa is exceptional. 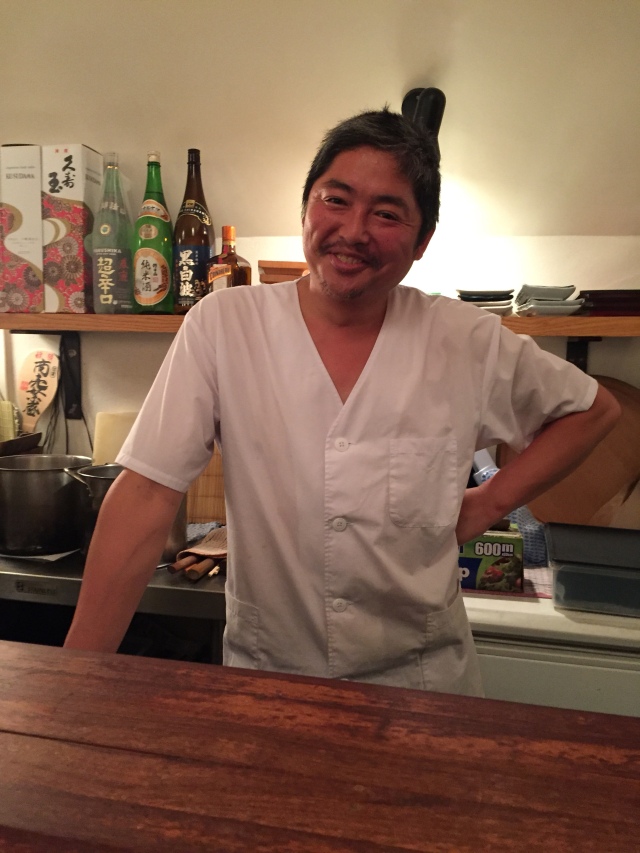 Footnote – for the benefit of any confusion, Central Otago Pinot paid for one of my flights between Auckland and Queenstown (I organised the other myself, so I could attend the Roger Waters concert) and paid for accommodation while the Celebration was on – everything else I paid for myself